In July 2011 Lanyon Bowdler obtained £600,000.00 for G in connection with a claim arising out of the birth of her son S. G’s instructions were that a 20 week scan carried out during her pregnancy failed to detect serious birth defects that S was suffering from.

S was born with a number of abnormalities involving his bowel, bladder and genitals. His other problems included chronic renal failure, holes in his heart, problems with his spine and feet, hip problems and failure to thrive. None of these problems were identified at the 20 week scan or during subsequent ante-natal appointments. S had to undergo heart and bladder surgery and was naso-gastrically fed.

G’s instructions were that had S’s abnormalities been detected at 20 week scan, she would have chosen to undergo a termination. Because of the matters complained of, G was compelled to bring up a child with multiple birth difficulties with the associated additional expenses. She also suffered a psychiatric injury.

To prove the case, it was necessary for us to instruct an expert Sonographer to examine G’s records and give advice on the standard of care provided by the 20 week scan. We obtained the opinion of an expert in Radiology as to what would have happened if the defects had been identified on the scan and G had been referred. Further, an opinion from an expert in Foetal Medicine was obtained to advise on the advice that G would have received had she been aware of S’s abnormalities.

The opinion of the experts was that had the Sonographer performed the scan to the correct standard, S’s abnormalities would have been identified and G would have been advised to undergo a termination.

Court proceedings were issued on G’s behalf and the defendants filed a defence indicating that they intended to defend the claim.

The defendants admitted the fact that G only had one kidney and had an abnormal bladder was not identified at the ultrasound scan but denied that this was negligent. They argued that even if S’s abnormalities had been identified, G would not have proceeded to a termination. This view was supported by the defendant’s expert evidence.

G’s case was settled shortly before trial without an admission of fault from the defendants. G accepted £600,000.00 in compensation. Although G’s case may have been worth more if she had been able to successfully prove it at court, G chose to accept a lower settlement rather than proceed to trial. The defendant’s initially made a very low offer of settlement, however with strong expert evidence and effective negotiation we were able to achieve an outcome that G was happy with.

The Medical Negligence Lawyers at Lanyon Bowdler can best advice on your options surrounding a whole range of issues caused by the negligence of a GP or any other medical professions. Call for a confidential discussion with us today 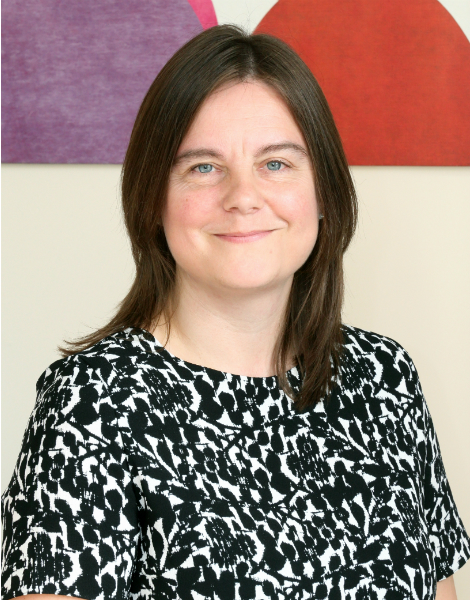