Summary: A 39 year old single mother was referred to a urogynaecologist in respect of symptoms of stress incontinence. The claimant was consequently referred for a total abdominal hysterectomy without exploring other options for her symptoms, or being told that a hysterectomy could worsen her urinary symptoms rather than alleviate them.

Background: The claimant was a single mother with four sons, the youngest of whom suffers from autism. In 2004 the claimant attended her GP complaining of urinary incontinence which had become progressively worse since the birth of her fourth child. She was subsequently referred to a urogynaecologist at the defendant Hospital who initially recommended a bladder drill and then arranged a hysterectomy.

The claimant underwent this procedure on 27 September 2004. During the operation injury was caused to the claimant’s bladder but it was not identified or repaired. She then suffered heavy incontinence following the operation for about four months, and eventually a vesico-vaginal fistula was diagnosed requiring fistula repair surgery via a mid-line laparotomy in February 2005.

The claimant has undergone a significant number of intrusive and painful investigations and surgeries, involving 15 separate hospital admissions.

The claimant’s life is now focused on controlling and managing her pain and she has become dependent upon opiate painkillers and anti-sickness medication to control the nausea caused by her pain relieving medication. In addition to the above the claimant still continues to suffer from the symptoms of stress incontinence which have not yet been treated. She has suffered unnecessary abdominal scarring and she has suffered psychological injury as a result of the defendant’s negligence, notably a post-traumatic stress disorder at a level of significant symptoms for a period of 24 months with milder but still troublesome symptoms thereafter and on-going.

The expert medical evidence expressed the opinion that the claimant’s pain was never likely to significantly improve, although with appropriate pain management therapies her ability to cope with the pain may improve.

Allegations of Negligence: Advising and proceeding with a hysterectomy on 27 September 2004 when it was contra-indicated for the following reasons:

(i) At no time was an adequate menstrual history taken from the claimant.
(ii) There was no investigation into the underlying cause of the claimant’s apparent menstrual problems. She was not asked to keep a menstrual diary so the severity of her problems could not be assessed. She was not offered a range of options as a safer and less risky alternative to a hysterectomy.
(iii) Hysterectomy was unlikely to be straightforward in the claimant’s case because of her previous caesarean section and she should have been advised about this.
(iv) There was a significant risk that surgery would make the claimant’s existing urinary incontinence worse.
(v) The vlaimant’s bladder was damaged during the course of the hysterectomy and the nature of the injury was not appreciated and repaired during the surgery.
(vi) There was a failure to identify the vesico-vaginal fistula caused during the hysterectomy before 25 January 2005, some four and a half months after the surgery.

Causation and Losses: In relation to causation, it was the claimant’s case that she should have been properly advised about the risks and benefits of hysterectomy surgery and of the safer alternatives. If she had been so advised she would not have proceeded with the operation. If the hysterectomy had not been performed then the bladder would not have been injured and the fistula would not have occurred and she would not have required an operation to repair. If the fistula had been diagnosed earlier a more minor repair could have been performed and not resulted in the major bowel adhesions which have caused the claimant’s permanent disability and pain.

Special Damages: The claimant had a considerable claim for both past and future care. As a result of her injuries, she was unable to provide the same level of care to her youngest son and the Local Authority granted a Direct Payments Order to be paid to a close friend and neighbour, who provided care to the claimant’s son including overnight respite care. But for the injuries the claimant was likely to have been involved in the care of her younger son for most of the rest of her life. Consequently, a claim was included for the future care for the claimant’s son which she was unable to provide him with. Other heads of damage included case management costs, aids and equipment, pain management therapies and cognitive behaviour therapies, past and future travel and transport costs, future gardening/DIY costs and miscellaneous expenses.

Settlement: Following service of proceedings in December 2007, the defendants made admissions in relation to both liability and causation as the claimant received a formal apology from the Trust. In 2009 the defendant made a Part 36 Offer in the sum of £75,000 which they quickly raised to £100,000. This was rejected by the claimant who was still obtaining medical evidence in order to value the claim. Expert evidence was obtained from a colorectal surgeon, a pain management consultant, a psychologist, a urologist, a gynaecologist and in respect of the claimant’s son’s future care needs, the claimant obtained an educational psychologist’s report and an opinion in relation to care for both the claimant and her son. After service of Expert evidence, the defendant’s made a further Part 36 Offer in the sum of £750,000. The claimant’s made a counter offer in the sum of £850,000 and the case was eventually settled for £800,000.

The case was settled on a global basis. The claimant’s solicitor assessed general damages at £90,000 and special damages at £710,000.

If you have suffered pain or a subject to ongoing health concerns due to the negligence of gynaecologist or another medical professional, call the clinical negligence team at Lanyon Bowdler for expert advice. 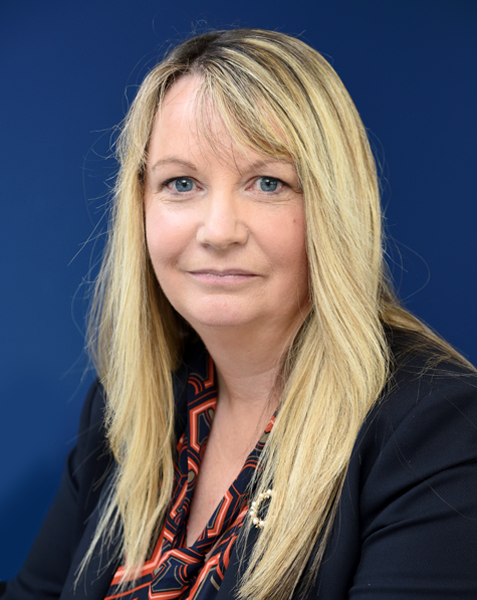