Roger trained in London with a leading city firm and two years after qualifying, moved to Ludlow and joined Morgans (which merged with Lanyon Bowdler in 2007) where he became a partner in 1973. He developed a specialism in commercial and general property law on which he has advised a wide range of clients, applying his legal expertise to deliver practical outcomes to the problems and opportunities presented to him.

Roger was recommended in the 2010 edition of the Legal 500, which stated "Roger Taylor is appreciated for his no-nonsense approach".

He is now a consultant undertaking business development combined with a client relations role in South Shropshire and Herefordshire dividing his time between the Ludlow and Hereford offices. He brings a wealth of experience to these tasks not only as a lawyer but as a longstanding and proud resident of both counties where he has raised his family.

He was a business adviser on the Young Enterprise Scheme at Hereford Sixth Form College for three years and was a member of the Herefordshire Board for Young Enterprise. Roger is also a trustee of Megan Baker House, which is a Herefordshire based charity helping children and adults with motor disorders.

Roger now lives in the centre of Ludlow and away from the office enjoys his family, travel, history, walking, gastronomy and classic cars.

Easy to work with and results are better or more than we expected or were advised. The team were really helpful.

We had complete trust and confidence that our best interests were being looked after at all times. A quality service provided by them. 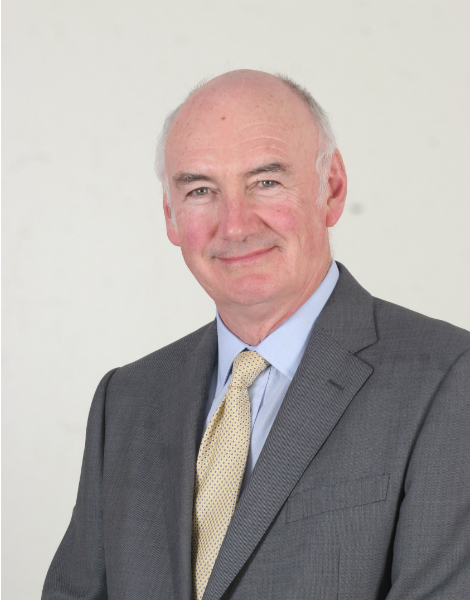 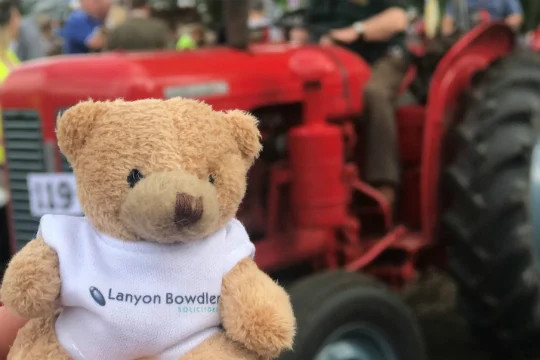 For the 11th year running, we hosted clients, contacts, friends and visitors ...