A Look at Prosthetics

Prosthetic limbs have an important role to play in enabling amputees to retain independence and live rewarding lives. However, although they have been around since ancient times, their designs have, until relatively recently, been limited to those which are passive and purely cosmetic, or those which have some articulation to assist with everyday activities, such as walking or carrying, but whose functions are somewhat limited.

It has only been with recent advancements in technology and the availability of modern materials, such as carbon fibre, that greater levels of comfort and sophistication have become possible and now prosthetics are increasingly complex and tailored to meet the individual needs of the wearer, who may have different prostheses for different purposes e.g. the flexible running blades used by athletes. The development of 3D printing has further aided the speed of progress, enabling complex, lightweight limbs to be manufactured relatively cheaply. Limbs for children are now available in a variety of colours and designs, even super-hero themed, should you wish!

Although prosthetic limbs utilising socket and harness and cable systems to provide the wearer with control over the prosthetic attachment are still commonplace, development in surgical approaches to prosthetics is also adding to the choices available to amputees. Osseointegration is one of these. It provides a titanium connection point surgically fitted into the bone of a residual limb so that prosthetic attachments can be connected. This is reported to give patients a more natural feel to the movements they make when using their prosthesis.

Understandably, effectively mimicking the movements of natural limbs has long been the focus of prosthetic development, with some success. For example, battery powered ‘bionic’ prosthetic hands have been developed, which use myoelectric sensors fitted to the muscles in the residual limb to sense impulses produced through muscle contraction to control the prosthetic. The improvement in control and dexterity afforded by this type of prosthesis is impressive, with the user safely able to handle even fragile objects using the hands.

A recent Sky News story reported on new research in America, which is expanding on this idea of utilising residual muscles to control prosthetic limbs. Surgically re-activating muscle pairs that control joints, such as ankles and elbows (which are typically severed during amputation procedures), enabled patients in the study to obtain increased precision in the control of their prosthesis, in part because it afforded them a sense of where their missing limb should be, and therefore where their prosthetic limb was.

Well, although still under development, researchers have already successfully produced prosthetics, which can be controlled by the user’s thoughts and which provide the wearer with a sense of feedback - of touch. Although it may be some time before these become mainstream, there is cause for optimism regarding the speed of development of such complex prosthetics and the range of prosthetic options available to amputees.

Sadly, it is not uncommon in the field of clinical negligence law to encounter individuals who have suffered amputations as a consequence of the negligent treatment they have received. Typically, but not exclusively, this occurs in diabetic patients, cancer patients and those who have developed sepsis. Adjusting to life with an amputation impacts upon physical and mental wellbeing, can affect relationships and ability to work and increases everyday living costs. An amputee may need home modifications to enable them to live independently, a specially-adapted vehicle and other mobility aids to assist them, and will very likely continue to need the input of medical specialists and therapists throughout their life.

At Lanyon Bowdler, we are familiar with the problems individuals face as a result of such injuries and are able to assist, not just with making a clinical negligence claim for compensation, but in helping to identify and locate support services and products which will make life a little bit easier in future. Please contact our clinical negligence team for more information. 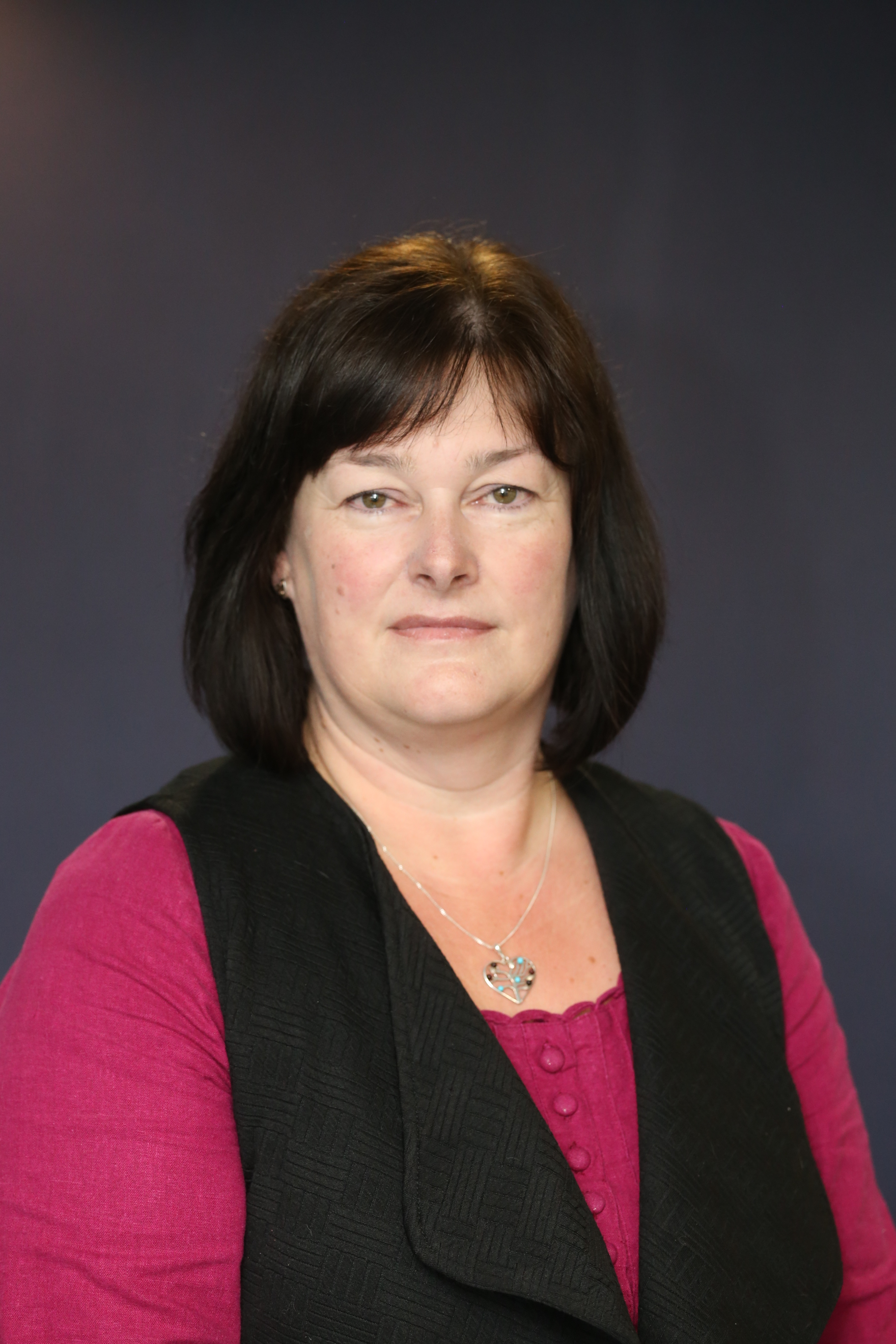 What do you do if you have been affected by medical negligence which has left you with life-changing consequences?… https://t.co/dEbIo6xEfe

Great to see @WoodKelda - looks as though Abbi from our personal injury team had a lovely time. https://t.co/WdZe9vRlAQ

On 04 May 2021 the government’s Debt Respite Scheme (Breathing Space) will come into force, giving individuals with… https://t.co/jXkpNsSe12

A Look at Prosthetics

Prosthetic limbs have an important role to play in enabling amputees to retain independence and live rewarding lives....