It has recently been reported that pregnant women in England will now be able to have a blood test, which can check for the potentially life-threatening condition pre-eclampsia.

Pre-eclampsia is a condition that affects tens of thousands of pregnant women (usually during the second half of pregnancy) from 20 weeks on, or soon after their baby is delivered. Early signs of pre-eclampsia are high blood pressure (hypertension) and protein in your urine (proteinuria). It is unlikely that the pregnant women themselves would be able to identify these symptoms, but they should be picked up during routine antenatal appointments. Further symptoms can include swelling of the feet, ankles, face & hands; severe headaches, problems with vision and pain just below the ribs.

Most cases are mild, however the condition can lead to serious complications for mother and baby if left untreated. It goes without saying that the earlier pre-eclampsia is diagnosed and monitored, the better the outcome for mother and baby.

The new test provided by NHS England is called Placental Growth Factor (PLGF) and it is becoming available to pregnant women in England because of evidence to suggest that the test speeds up diagnosis. In turn this will mean saving lives, because, if left undiagnosed and untreated in mums-to-be who have dangerously high blood pressure, it can damage vital organs and be life-threatening.

It is really encouraging to hear of the new blood test, which can inform doctors whether an expectant mother is high, medium or low risk. Women who are high risk need to be very closely monitored and may have to deliver their baby early should pre-eclampsia become too severe despite management and treatment. If detected early enough however, pre-eclampsia can be effectively managed with regular check ups and medication. The only ‘cure’ for pre-eclampsia is to deliver the baby.

What do trials show?

Trials of the new PLGF blood test, (each test costs the NHS about £70) show that it speeds up diagnosis, meaning life-threatening complications to the mother and baby can be avoided.

More than 1,000 women at 11 UK maternity units took part in the trials during their second and third trimesters. Using PLGF alongside regular blood pressure and urine checks cut the average time to diagnosis from four days to around two.

Lead researcher, Professor Lucy Chappell, from King's College London, said: "This really is going to make a difference to women. The challenge for doctors is spotting which pregnancies are high risk and need closer monitoring. PLGF helps us reach that diagnosis earlier."

Professor Tony Young, from NHS England, said: "The NHS, with partners in government, will be making this test more widely available across the NHS as part of our plans to ensure as many patients as possible can benefit from world-class health innovations."

The NHS in Wales, Scotland and Northern Ireland could choose to offer the test too. Hopefully this is something that may be available in these areas in due course and consequently lead to helping more women and babies across the country.

At Lanyon Bowdler, we have acted for many clients who have had undiagnosed pre-eclampsia and sadly this has caused complications in their pregnancies. We’ve also acted for a client where, tragically, the baby was stillborn as a result of pre-eclampsia. This could have potentially been avoided had the pre-eclampsia been detected earlier on in the pregnancy.

We would urge you to seek medical advice immediately if you notice any symptoms of pre-eclampsia by calling your midwife, GP surgery or NHS 111. 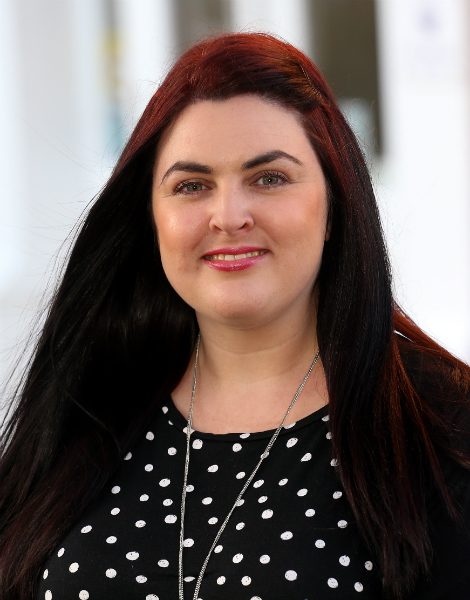 It has recently been reported that pregnant women in England will now be able to have a blood test, which can check f...