Child Arrangements Orders – “Live With” and “Spend Time With”

The question of which parent is more likely to get a Live With Child Arrangements Order (custody in old money) is an ever evolving one. Historically there was a presumption that young children needed to be with their mothers in their early, developmental years. But now, the courts have realised that the question is much more difficult to determine. 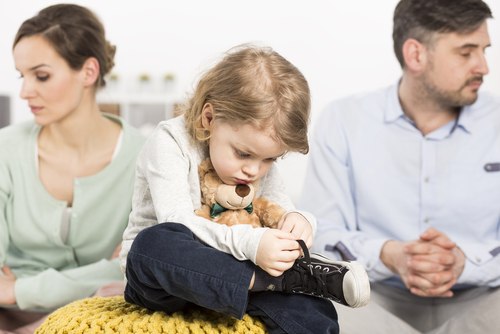 The court has a presumption that it is better for a child to have the involvement of both parents in their life and that will further their welfare. The starting point is often the child will live with the parent they stayed with when the parties separated and spend time with the other parent.

How do the courts decide?

The courts will ask themselves a series of questions when faced with the decision of who the child should live with and spend time with, this is known as the Welfare Checklist.

Does the child have a particularly strong emotional bond with either parent? Is the child capable of conveying their views to a Court Advisor?

After asking these types of questions, the court will decide which parent should be given primary care via a Live With Order and how much time should the other parent have.  As you can see, the questions are gender neutral, so no preference is given under the law to either parent.

What happens when both parents granted a Live With Order?

In some instances it may be appropriate for the parents to share care – they both have a Live With Order  allowing the child to spend large blocks of time at one parent's home (like summer and winter breaks), and the rest of the year with the other parent.

What rights do other family members have?

People frequently ask what are other member of the family’s rights, e.g. grandparents when the parents separate and they have been denied time with the child. The sad truth is that family members do not have an automatic right to contact with the child. However, family courts do recognise the invaluable role that relatives (especially grandparents) have to play and it is very rare that the court would refuse a grandparent permission to make an application to spend time with the child unless there is evidence that it would not be in the child’s best interests.

Even if the separation is amicable it is often advisable to have the arrangements recorded in a Parenting Agreement or Court Order. This provides both parents with a secure framework for the Child Arrangements to be recorded and to avoid any disagreements.

If you have are facing similar challenges to any of the points raised in our blog above, please contact the Child Law Solicitors at Lanyon Bowdler for further advice and assistance 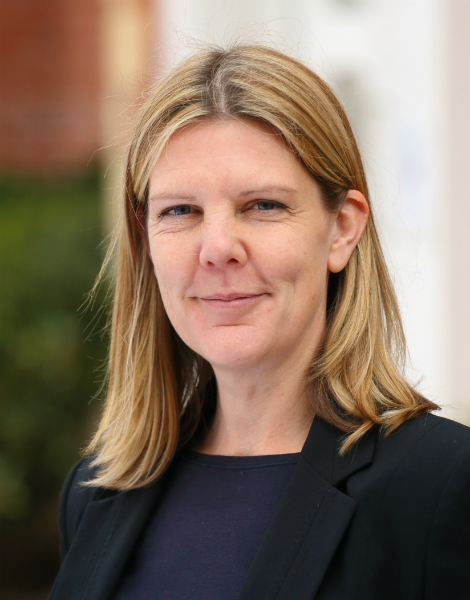 Child Arrangements Orders – “Live With” and “Spend Time With”

The question of which parent is more likely to get a Live With Child Arrangements Order (custody in old money) is an ...