Businesses with employees who could potentially be a commercial threat should they leave their employment often make use of restrictive covenants to restrict what an employee can and cannot do for a specified period once the employment has terminated, for example restrictions on working for a competitor and/or soliciting other employees or customers. If an employee acts in breach of any such restrictions, an employer can apply to the High Court for an injunction and/or seek damages for breach of the restrictions.

It is important that restrictive covenants are well drafted and properly incorporated into contracts of employment if they are to be enforceable. Such covenants will be void unless the employer can show that they go no further than is reasonably necessary to protect a legitimate business interest.

The recent case of East England CIC (t/a 4myschools) v Palmer is an example of the High Court finding in favour of a former employer. Mrs Palmer was employed by 4myschools as a recruitment consultant who matched teacher applicants with schools. She left to work for a competitor after approximately 26 months. There was a restrictive covenant in her contract of employment which prohibited her from soliciting or dealing with the candidate teachers or client schools with whom she had dealt in her last 12 months, for a period of 6 months after the end of her employment. 4myschools believed Mrs Palmer was in breach of  covenant.

As the matter was not resolved following exchanges of correspondence and the giving of an undertaking, 4myschools made an application to the High Court seeking damages. The High Court had to determine whether (i) the restrictions in the employment contract were reasonable and (ii) the employer had a legitimate proprietary interest to protect.

With respect to (i), the court found that other than one point (which could be detached from the rest of the restrictions and so did not make all of them unenforceable), the restrictions were drafted reasonably, including the duration of them.

With respect to (ii), Mrs Palmer and her new employer denied that 4myschools had a legitimate proprietary interest to protect and argued, amongst other things, that with the increasing use of social media and the internet, all relevant information is now in the public domain, and so cannot be confidential to any particular agency. The court found that 4myschools did have a legitimate business to protect despite the fact that recruitment information relating to the education sector was widely available, stating “the fact that the relationship between schools and teachers on the one hand, and 4myschools on the other, was known to be a fragile one, makes it more, rather than less, necessary and legitimate for the employer to seek to protect it, because it makes the prospect of a successful solicitation by the ex-employee more likely.”

This case shows that even if information is widely available online, as it increasingly is in this ‘information age’, it does not necessarily weaken the employer’s legitimate proprietary interest.

Many employers do not have as well drafted and incorporated restrictions as 4myschools – sometimes due to poor initial drafting and/or procedures, and sometimes because employees’ circumstances have evolved but the purported restrictions have not. We recommend that employers should review:-

with a view to ensuring that they are still fit for purpose (if, indeed, they ever were).

Equally, employers who have not included such restrictions in the contracts of employment of employees who they consider to be a potential commercial threat should give serious consideration to having such clauses introduced.

Legal advice should be sought before seeking to amend the contracts of any existing employees in order to avoid claims for breach of contract and unfair dismissal, and also to ensure that any amendments that are sought to be made are enforceable. 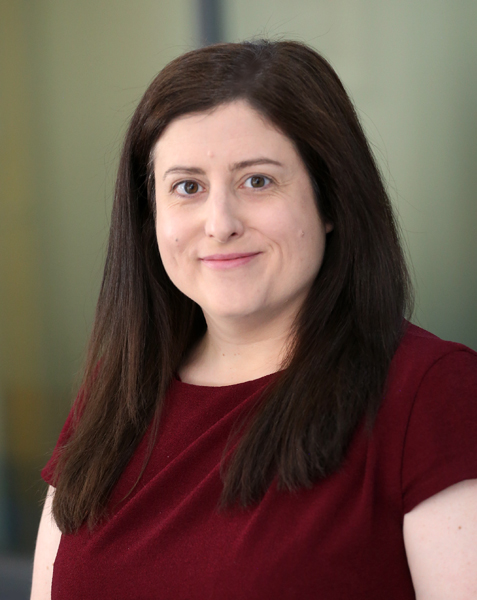 Businesses with employees who could potentially be a commercial threat should they leave their employment often make ...