According to Jim Carrey in ‘Liar Liar’, to be successful in court you must master the art of fibbing. Section 57 of the Criminal Justice and Courts Act 2015 and recent case law has proved the opposite to be true…

The concept of ‘fundamental dishonesty’ is well known to every Personal Injury lawyer since the introduction of Qualified One Way Costs Shifting (QOCS). This means that a successful claimant will recover their costs from a defendant, but an unsuccessful claimant will not have a defendant's costs order enforced against them unless certain exceptions apply, one of these exceptions is fundamental dishonesty. Before 2015, if a claimant brought a genuine claim which was either tainted with fraud or related to a fraudulent claim, they would be awarded damages for the genuine element of their claim, but would be penalised in costs and would forfeit the benefit of QOCS.

In the case of Gosling v Hailo and Screwfix (2014) the claimant suffered a serious knee injury in an accident when falling from a ladder. The defendant commenced covert surveillance in order to establish whether the injuries were as great as the claimant was alleging. In the footage the claimant was shown to be walking without a crutch around various shops. In his witness statement the claimant stated he was unable to do this and then conveniently used the crutch when he attended an appointment with the defendant’s expert.

Judge Moloney interpreted the term ‘fundamentally dishonest’ purposively by saying that if it is fundamental it should go ‘to the root of the matter’. Judge Moloney held that the claimant should not be exposed to costs liability merely because he is shown to have been dishonest in a minor or collateral aspect of the claim.

In this case, half of the claim for pain, suffering and loss of amenity was linked to the gravely exaggerated symptoms and therefore the judge ruled that the claimant should forfeit their costs protection. In his assessment, Judge Moloney looked at whether the dishonesty was fundamental to a substantial part in terms of both size and importance of the claim. Therefore, the standard for the defendant to claim that the claimant was undeserving of inherent costs protection due to dishonest behaviour was set high.

In the case of Summers v Fairclough Homes Ltd (2012) the Supreme Court held that although a court had the power to strike out a dishonestly exaggerated claim as an abuse of process at any stage, the power was only to be exercised in very exceptional circumstances. Lord Clarke said that ‘The draconian step of striking a claim out is always a last resort.’

This meant that claimant’s would not lose their costs protection or genuine damages if they were found to embellish ‘minor’ aspects of their claim.

The introduction of Section 57 of the Criminal Justice and Courts Act 2015 means that
if any aspect of a claim is found to be fundamentally dishonest, the court must dismiss the whole claim, even the parts of the claim which are genuine, unless to do so would cause substantial injustice.

Lord Hughes in the recent case of Versloot Dredging BV v HDI Gerling Industrie Versicherung AG (2017) commented that Section 57 is severe in its application and noted that Parliament has gone further than the court was able to do in cases like Summers.

In the recent case of the Olympic & Paralympic Games (in Liquidation) v Haydn Sinfield (2018) the claimant was volunteering at the Olympic Games where he fell and broke his left arm and wrist. In the claimant’s schedule of loss he stated that he had a two acre garden and he claimed past and future gardening expenses and provided invoices from the gardener showing this. The total value of the claimant’s claim for gardening was just under £14,000 which came to 28% of the whole claim.

The defendants then did a bit of detective work and located the gardener. The defendant’s took a witness statement from the claimant’s gardener which said that he had worked for the claimant long before the accident and that the invoices produced by the claimant were not from him.

The judge at first instance said that an allegation of dishonesty is a grave allegation and that evidence of substantial weight is required to prove it. The judge found the claimant to be ‘muddled, confused and careless about this part of the claim’ which fell short of dishonesty. The first instance judge even found the invoices to be ‘true in part’ as the gardener had done less than the hours stated in the invoices and there was underlying truth to them.

The appellant judge, Justice Knowles cited the recent decision in Ivey v Genting Casinos Limited (2017) in which the judge stated that the common law test for dishonesty should be an objective one, even though dishonesty is a subjective state of mind. Justice Knowles held that the first instance judge was wrong in his finding and he re-emphasised the implication of Section 57 in that the finding of dishonesty should be ‘on the balance of probabilities’ and does not require the level of evidence that the first instance judge implied. Justice Knowles cited that parliament intended for Section 57 to be punitive and to operate as a deterrent. The effect of the section would be lost if the claimant could retain their ‘honest’ damages by pleading that it is a substantial injustice for them to lose their damages without strong evidence.

Impact of Section 57 and recent decisions

This is an important decision as it clarifies that a claimant cannot rely on the fact that they have a genuine injury to justify amplifying aspects of their claim. We believe that where you have been injured due to the fault of another, you deserve to be properly compensated. Under no circumstances, however, will we support fraudulent or spurious claims. We carefully scrutinise court documents and evidence to assist clients in avoiding potential allegations of exaggeration. If a case is struck out and no damages or costs recovered we may have difficulties in recovering our costs from the claimant if they are unable to or don’t pay their bill. The cost of settling fraudulent claims is borne by honest policy holders through their premiums, so it is hoped that in striking out fraudulent claims it will benefit honest members of the public in the long term. 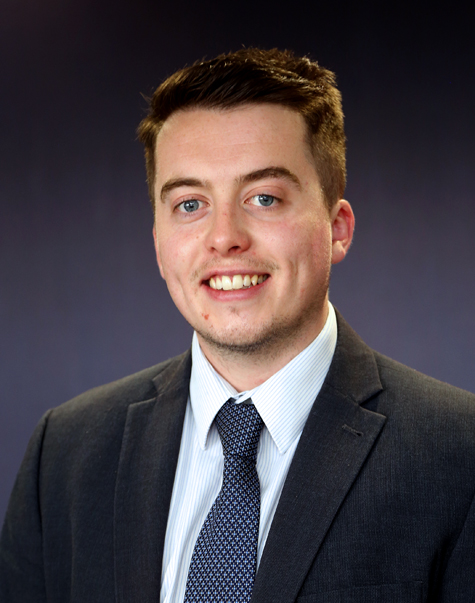 According to Jim Carrey in ‘Liar Liar’, to be successful in court you must master the art of fibbing. Sec...