Where There's Blame There's a Claim

Channel 5 showed their first episode last night of “Where there’s blame, there’s a claim” and I hope the programmes will show a fair and balanced approach to the issue of personal injury claims. 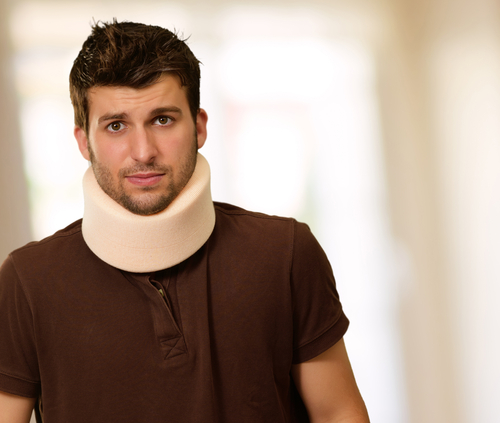 There is often a stigma attached to someone pursuing a personal injury claim, with people thinking that the injured party is “doing it for the money” and the compensation is like a lottery win. However, this is simply not true. Of course there will be the odd “rotten apple” trying to pursue fraudulent claims, as illustrated by the so called “Crash for Cash” of Derby, which was also featured in last night’s programme, but generally fraudulent claims are in the minority and procedures are in place to flush those claims out.

In order for a claim to be successful a claimant has to prove that negligence has occurred and that the negligence has caused injuries. This would involve a medical report confirming the extent of the injuries sustained. In road traffic accident claims, the issue with fraud is being tackled with the use of an ASKCUE search, which searches against a claimant to see if they have had previous claims. In addition there is a set pro forma for medical experts to follow in preparation of their medical reports.

The programme included a claim that had been made by a young lady for injuries she sustained during a negligently applied eye brow wax, a gentleman who sued the police for the injuries sustained during a wrongful arrest and two riders who were involved on the horrific “Smiler” crash at Alton Towers. The injuries sustained between the featured claimants were of varying degrees but the programme showed that any level of injury has an impact on the injured person.

The episode also illustrated that in significant injury claims, for example the young lady who lost a limb in the Smiler accident, the financial impact on the NHS in the provision of desperately needed medical treatment. The costs of the amputee’s prosthesis were between £60,000 - £70,000 on each occasion, with the need for a replacement artificial limb once every 10 years. This is a drain on the NHS and if those injuries were caused by someone else’s negligence, where there is insurance available, it can only be right that those costs are covered by the insurer as part of a personal injury claim.

No amount of money will ever be able to compensate the young lady on the Smiler, she has had to make dramatic life adjustments as a result of the injuries she sustained, and her life will never be the same again.

I hope the programme will continue to illustrate why innocent people, who have been injured through no fault of their own, have the right to pursue a claim for compensation.

Where There's Blame There's a Claim