Home about us our community

Lanyon Bowdler believes in working with the community and 'giving something back'. The firm has previously worked with a number of local charities in a variety of ways, including creating show gardens at Shrewsbury Flower Show for Headway and Severndale Specialist School. The firm has also sponsored the Courage Award at the annual Pride of Shropshire Awards, giving unsung heros the recognition they deserve. More recently we have supported the Sunshine Pride Awards in Herefordshire.

In Shrewsbury the firm is a corporate sponsor of Shrewsbury Museum & Art Gallery.

Lanyon Bowdler was invited to sign the Armed Forces Covenant in 2018, in September 2019 we received the bronze award from the Defence Employer Recognition Scheme (ERS).

We commit to honour the Armed Forces Covenant and support the Armed Forces Community. We recognise the value serving personnel, both regular and reservists, veterans and military families contibute to our business and our country. We are engaging with the service community and offering our support. 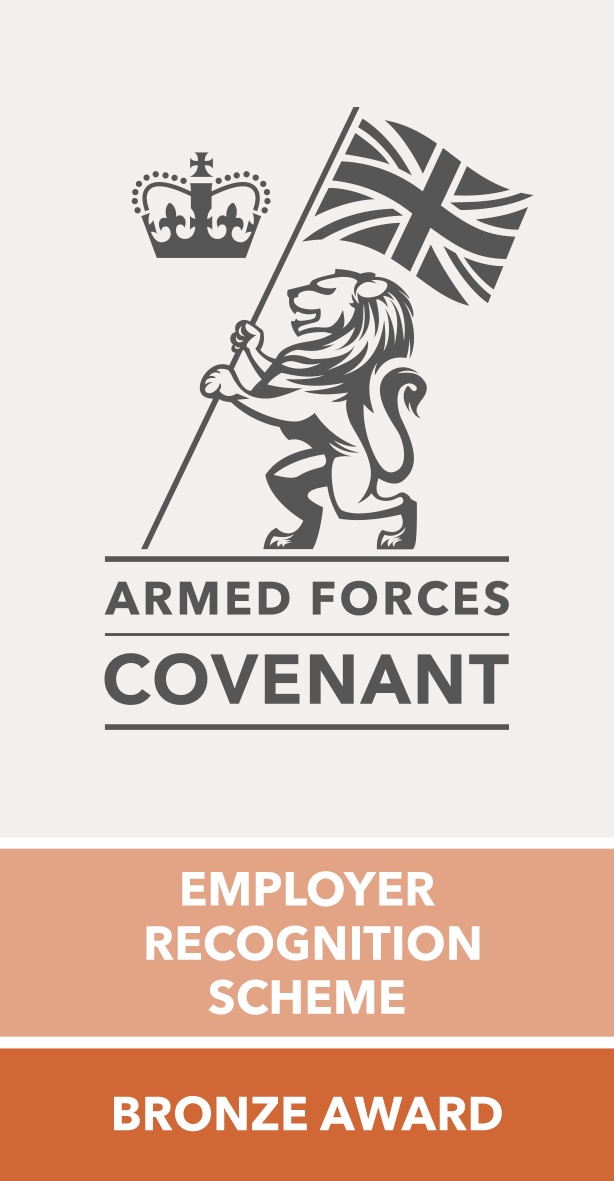 The firm has a charity committee which meets several times each year. Lanyon Bowdler supports two local charities, nominated and chosen by those who work at the firm. The chosen charities for the twelve months running from 1 October 2021 are ELY memorial fund, which offers financial help for funeral costs when young ones are tragically killed in road traffic accidents in Herefordshire and Crest, which are a charity based in North Wales, initially the project was established with one of the very first lottery grants and the aim of the project was to establish a community co-operative, to help disabled and unemployed people increase their skills and gain employment – either within the co-operative or to move on to sustainable employment within the community.

Lanyon Bowdler have helped Megan Baker House raise their profile at the Burwarton Show by welcoming representatives from the charity within the firm's marquee. Megan Baker House is a charity providing FREE Conductive Education Services at its centre in Herefordshire for children, teenagers and adults with special educational needs and physical disabilities such as cerebral palsy, head injury, stroke, dyspraxia and early on-set Parkinson's disease.