Women and Babies Put at Risk at Worcestershire Royal Hospital

A senior doctor at Worcestershire Royal Hospital has been censored after raising concerns that changes being implemented within the maternity unit, in line with NHS England’s new model of antenatal care, have left wards dangerously understaffed.

NHS England has introduced a new model of antenatal care known as “Continuity of Carer”. The model encourages women to be seen by the same midwife throughout their pregnancy and labour, with the aim that all women will be offered a continuity midwife across hospitals in England by March 2023.

However, concerns at Worcestershire Royal Hospital arose when midwives were pulled from core staffing in order to create dedicated continuity teams, leaving the maternity unit dangerously understaffed. Whistle-blowers revealed that the unit was short of five or six midwives per shift and as a result, women with high risk pregnancies were experiencing long delays in giving birth after being induced, some for up to five days.

Meanwhile, women with a continuity midwife, who were often considered low risk, were receiving accelerated care and able to skip the queue because their midwife was available straight away. For example, women in urgent need of a caesarean section were made to wait, whilst other low risk women who had been placed on the Continuity of Carer pilot proceeded to a planned or elective caesarean section first.

Jane Sandall, Professor of Women’s Health at King’s College London, previously warned that the Continuity of Carer model needed to be implemented carefully. She said, “All women should be prioritised according to need for escalation and ongoing treatment according to national and trust guidance, and whether they are in a continuity of carer model or not should make no difference to how this is managed by a trust. I don’t understand why this was allowed to happen”.

This follows after the Care Quality Commission (CQC) carried out an inspection at Worcestershire Royal Hospital in December 2020 in response to four separate alerts from concerned members of staff in relation to the safety of the maternity department.

A subsequent report published in February highlighted, amongst other things, dangerously low staffing levels and a reluctance by staff to raise concerns. The CQC ordered Worcestershire Acute Hospitals NHS Trust to make improvements and downgraded the maternity service from ‘Good’ to ‘Requires Improvement’.

Internal audits also showed that the maternity unit was short-staffed on the delivery suite for almost half of all shifts between July and December 2020. It is therefore worrying to hear that the same issues remain and that women and babies continue to be put at risk.

‘I Cannot in All Conscience Continue to Remain Silent’

The problems at Worcestershire Royal Hospital hit crisis point in April this year when the maternity department’s clinical director, Dr Catherine Hillman, resigned from her role after posting a message to staff on an internal Facebook page which was later taken down by senior bosses.

Within the post, she spoke out about the “gridlocked system”, saying that, “Women being cared for by core midwifery staff have been experiencing unacceptably long delays for induction of labour, resulting in bed blocking on the antenatal ward with enormous anxiety and frustration for all. Conversely, women being cared for under the continuity system have had a more streamlined experience, with timely care when required”.

Dr Hillman raised concerns that this has created a two-tiered system, where women were no longer being prioritised on clinical grounds.

However, the Facebook message was removed within hours and a further statement, supporting Continuity of Carer, was put in its place. On 10 April 2021, Dr Hillman resigned from her role, saying that the maternity unit was, “at best precariously safe” and ,“I cannot in all conscience continue to remain silent and simply watch and wait as events unfold.”

‘It’s Such a Stressful, Horrible Environment’

Since Dr Hillman’s resignation, other staff at the trust have also raised concerns. One midwife explained that, “The women have been induced medically and they’re waiting to go to the delivery suite to have their waters broken. These women are told they’re high risk and that their babies could potentially die and then they wait for days on the antenatal ward for a midwife to become available so that they can be cared for on the delivery suite. Every time, as a midwife, you go to put a lady on a monitor to check the baby's heartbeat, you are literally hoping it's there and it's all ok. It's such a stressful, horrible environment.”

It has also been revealed that four women have died at the Worcestershire Acute Hospitals NHS Trust between July 2019 and December 2020, with midwives stating that they work in fear of what might happen during their next shift.

In one incident, a women in her early 20s collapsed and died in the maternity unit after being on the ward for several days.

Future Implementation for Continuity of Carer

Despite clear issues, the roll out of Continuity of Carer is set to continue with NHS England issuing a statement last month saying, “Some potential barriers need tackling at the outset, including putting adequate staffing in place.”  They consider that the model has been proven to significantly improve women’s overall experience of care and is safer for babies. However, others remain wary, particularly in regards to trying to speed up implementation across England, which may place additional burdens on midwives and maternity support workers.

Lanyon Bowdler’s award winning clinical negligence team includes members of the Law Society’s Clinical Negligence Panel and AvMA panel members. The team has extensive experience of dealing with birth injury cases. If you have concerns about the maternity care you have received, our team are happy to discuss the matter with you and guide you through the process sensitively. Please contact us. 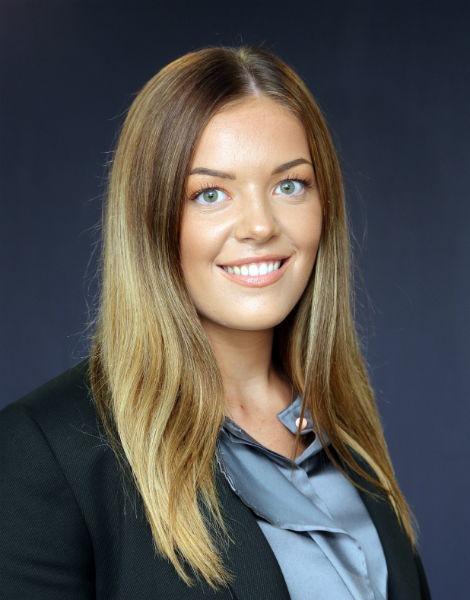 Women and Babies Put at Risk at Worcestershire Royal Hospital

A senior doctor at Worcestershire Royal Hospital has been censored after raising concerns that changes being implemen...