On 4 February we had World Cancer Awareness Day, a campaign with the aim of uniting millions across the globe in the on-going battle to beat cancer. But how does a cancer patient go about beating cancer, and what about what happens next? 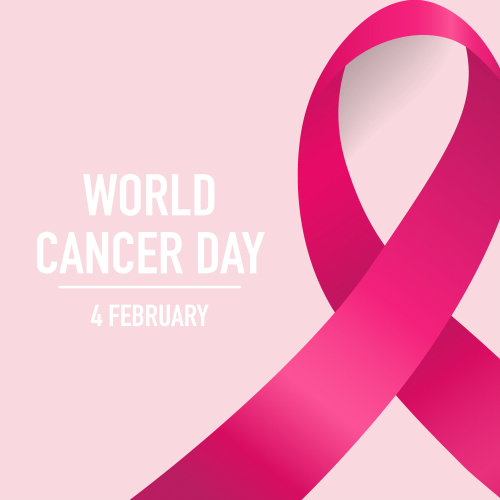 Each of us can probably name someone we know who has experienced cancer, a friend of a friend, a colleague, a family member. Less of us perhaps have experienced the day to day ins and outs of someone’s fight to beat cancer. For those of us who are fortunate enough to have little to no experience of this process, we might tend to think of the treatment involving chemotherapy, or radiotherapy, where the person is sick for a time but then is, hopefully, better once this has ended. Better still, the prognosis might be good. The person has “won” their battle.

Everyone’s experience is unique, but the battle does not end here. A lot of emphasis is placed on the diagnosis, the question of mortality, and perhaps less on the daily ins and outs of fighting cancer and what happens after the stage of active treatment. Many, if not most, cancer patients have to have time off work, often for extended periods. Coming back to work, and even re-integrating into certain social settings can be a massive challenge for cancer patients. Not least because of the physical symptoms they may experience, whether from the cancer itself or as a long term or permanent consequence of the treatment, or because of the psychological impact the battle has had and continues to have on them. Some cancer patients have been known to suffer from PTSD after going through the treatment and the whole experience. Some have to live with anxiety over the prospect of a recurrence and with regular monitoring and reviews; it can be difficult to ever shake off this feeling.

Everyone’s type of cancer, and individual battle, is unique and will not always end on the day they receive the “all clear”. There can be no doubt that cancer is a life changing experience, for all closely affected by the disease. There seems to be a lack of, or inconsistency, amongst health care providers with regards to offering support for moving forwards after treatment, and a lack of signposting to organisations that may offer this type of support, with the onus on the patient to find out for themselves. Perhaps awareness needs to be raised, and more focus placed on how we can support people during the aftermath.

Macmillan estimates the number of cancer survivors in the UK is expected to increase by approximately one million per decade up to 2040. Let World Cancer Awareness Day also be a reminder to think about how we can support those affected by cancer, not only during the treatment phase, but afterwards too.

On 4 February we had World Cancer Awareness Day, a campaign with the aim of uniting millions across the globe in the ...