I recently settled a case arising out of the delay in diagnosis of cervical cancer in a young women. The consequences of what was a catalogue of errors, was terrible for this young women, who ended up having to have a radical hysterectomy at the age of 29. She has one young child but had been planning to expand her family. That opportunity was lost. She has gone into menopause at the age of 32 and has been left with bladder damage and lymphoedema. All of which could have been avoided. 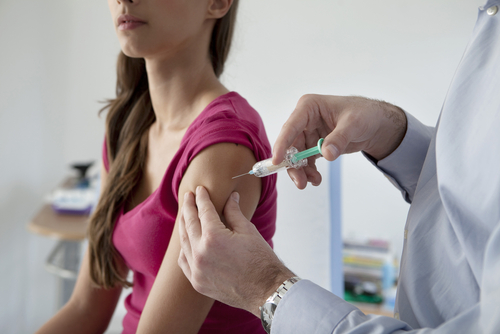 She is a remarkably strong young woman but you cannot underestimate the impact of these failings.

In my client’s case she was the victim of no less than three errors by three Trusts over a period of four years before the cervical cancer was diagnosed. The first error was in 2009 when a consultant failed to heed the advice of a pathologist, suspicious of the findings from a biopsy and unhappy with the quality of the sample. She had been referred following concerns on smear testing.

Preserving surgery would have been possible

It was only after concern, following a further smear test that her cancer was identified and treatment commenced.

Importance of early detection and treatment

There has recently been another reported case of a delay in diagnosis of cervical cancer, as a result of a GP not referring a 27 year old with red flag symptoms.

What is clear from the medical evidence is the importance of early detection and treatment. The important first step is the routine smear testing. Whilst there are cases where these are interpreted incorrectly this is very rare and smear tests save lives.

Jo’s Cervical Cancer Trust advises that cervical cancer is the most common cancer in women under 35. Unfortunately they also advise, following a recent survey, that young women are too embarrassed to attend for a smear test and are missing this vital screening. 75% of cervical cancers are detected on smear testing. According to statistics provided by Jo’s Cervical Cancer Trust, of the five million women in the UK invited to cervical screening each year, one in four do not attend. This rises to one in three among women aged 25 to 29 and is particularly bad in some geographic areas. The statistics provided confirm that, on average, 5,000 women’s lives are saved each year through routine cervical screening.

This was also considered recently on the Victoria Derbyshire Show where they were questioning why so many women put themselves at risk by not attending for their smear test when invited. It is understandable it is not fun, as identified by the recent research there are a lot of things women would put off a smear test to do, probably pretty much anything, but we need to be open and educate each other about the importance of smear testing and raising awareness of the symptoms which will result in lives being saved..

If you or a family member has suffered in the same way regarding misdiagnosis or delayed diagnosis, then contact Lanyon Bowdler to find out more about making a Cervical Cancer Claim

I recently settled a case arising out of the delay in diagnosis of cervical cancer in a young women. The consequences...