Andrew is head of the dispute resolution team and is based in the Telford office.

He acts for a wide variety of clients dealing with all aspects of civil and commercial litigation. Andrew's case load consistently includes general and professional negligence claims, contractual matters particularly in the construction industry and judicial review applications. He also regularly deals with members of the agricultural industry by virtue of close links with the NFU, particularly in the Staffordshire area.

Andrew has experience of dealings with courts and HM Land Registry Adjudicator from start to finish but strongly advocates alternative dispute resolution and has dealt with numerous complex multi-party mediations including one within a prison.

Andrew joined Lanyon Bowdler as a trainee in 2001 before qualifying in 2003. He joined the partnership in 2013.

Andrew is recognised as a Recommended Lawyer in the 2022 edition of The Legal 500, in which it states, 'Andrew Pegg, who is noted by clients for his 'thorough and concise' approach to cases, is highly regarded for shareholder and unfair prejudice litigation, in addition to his strong track record in insurance and construction disputes.' It also mentions that 'Andrew Pegg handles a broad portfolio of commercial disputes including insolvency and bankruptcy proceedings, with an emphasis on the agriculture sector.'

The 2022 edition of Chambers UK ranks Andrew in band 4 in the midlands and states 'Andrew Pegg heads the firm's department and handles a range of commercial litigation for clients in the farming and manufacturing industries. He is experienced in breach of contract, shareholder and partnership disputes. It also mentions that "Andrew has a good grasp of the factual details of the claim. He shows high attention to detail and explains everything well." 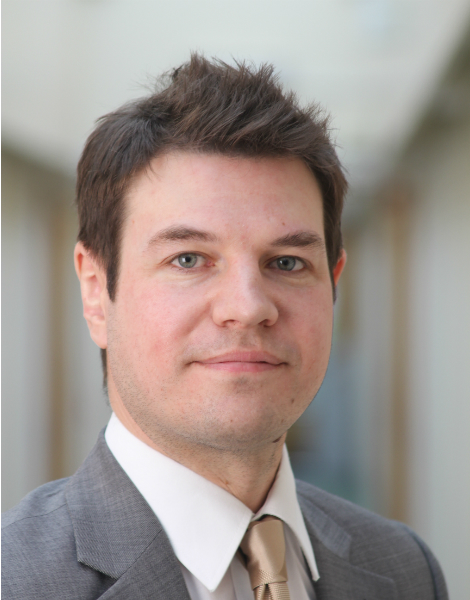 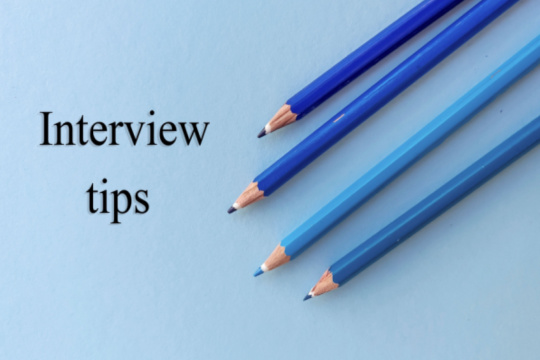 A common source of worry for students is interviews. They can be scary things...