Ahead of the Panorama special this evening, a BBC News article published today provides an informative and emotive overview of the origin of this inquiry and the findings released thus far.

Born out of grief of their own tragic losses at the hands of the trust, Kayleigh Griffiths and Rhiannon Davies collated 23 cases comprising of still births, neonatal deaths, maternal deaths and child brain injury and approached Jeremy Hunt, the then Health Secretary. An inquiry was then launched in May 2017 with Donna Ockenden, a leading Midwife, appointed as lead.

One of the themes the inquiry has already identified following the publication of Ms Ockenden’s preliminary report in December 2020 is the failure to properly investigate after something went wrong. The trust either failed to investigate entirely or carried out their own investigation, outside of national guidance. As a consequence, fewer incidents were reported to NHS regulators, which inevitably impacted the opportunity to learn lessons and led to the same mistakes being made repeatedly.

As families were campaigning for an external review of the trust, Mr Bernie Bentick, Consultant Obstetrician and Gynaecologist was advocating for change inside the organisation. He is the first former staff member to speak openly about what was happening inside the trust.

He has revealed that he wrote to the senior management team several times voicing his concerns. During his interview with Panorama, Mr Bentick said:

"I believed that some of the ways they responded to problems were to try to preserve the reputation of the organisation rather than to do anything practical. They were prepared to make small, what they regarded as proportionate, changes to try to improve the situation. But I don't think they really understood the gravity of the cultural problems within the trust."

Mr Bentick advised that a gap developed between the management of the trust and the clinicians caused by the lack of good quality, trained managers who had as much professional accountability as the clinicians. He said:

"If the resources had been made available to employ adequate numbers, then the situation may have been profoundly different. I feel intense sorry and sadness for the families and I would hope that the NHS responds in a way that ensures that quality of care is at the forefront of what we provide in the NHS."

The full interview will feature as part of the Panorama special this evening, alongside an interview with our Head of Clinical Negligence and partner, Beth Heath. As we represent a large number of families involved in Ms Ockenden’s inquiry and beyond it is important to focus on implementing change and supporting the trust in doing this to avoid further unnecessary tragedy.

You can also listen to Beth and Katherine Jones talk about the three regular themes, presented to them by families involved in the inquiry, via our podcast here.

If you have concerns regarding your maternity care, our experts are always here to listen. Please contact us by phone on 01743 280280 or email info@lblaw.co.uk. 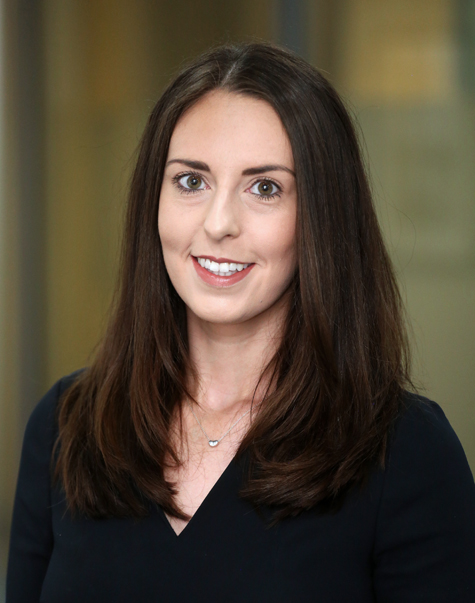 Ahead of the Panorama special this evening, a BBC News article published today provides an informative and emotive ov...