Kevin hails from Oswestry and qualified as a Solicitor in 1986 after graduating with a Law degree from University College of Wales Aberystwyth, and later passing the Law Society Finals at the College of Law, Chester.

Kevin trained with Longueville & Co and remained there after its merger with John C Gittins in 1988. In 1993 Kevin was made a partner in Longueville Gittins.

Kevin belongs to the Society of Trust and Estate Practitioners and, being a fluent Welsh speaker, can provide advice in Welsh.

LG Solicitors merged with Lanyon Bowdler in May 2010 and Kevin continued as a partner of the merged firm.

He is a committed fundraiser for Mountain Rescue, and in Oswestry is Vice Chairman of the local branch of the RNLI in which role he helps organise the very well supported Annual Oswestry RNLI Quiz.

In his spare time Kevin is a keen spectator of rugby and an avid mountain walker (Snowdonia always beckons), and tries to combine both with an active appreciation of a good real ale. Kevin is also interested in History and Politics, Reading and Travel.

The 2021 edition of The Legal 500 recommends Kevin, in which it states: ‘Kevin Thomas is very responsive‘.

As a charity legacy officer I am used to reluctance from professional executors to communicate. I found him professional yet friendly and efficient at all times - very pleased. 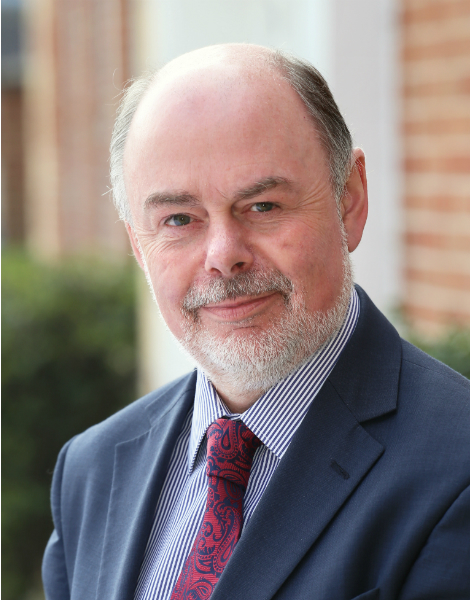 As I look out of my office window in our Oswestry Office, I can see a wonderf...