Vanessa started working at Lanyon Bowdler in the Telford office (when the firm was based in Brodie House) as a secretary on a temporary contract in April 2003 for Neil Lorimer in the personal injury department.

She officially joined the firm on a permanent contract as a senior secretary for the clinical negligence department in August 2003, again based in the Telford office. The department, and Vanessa, transferred to the Shrewsbury office at the beginning of November 2003.

Vanessa then transferred to the private client department in August 2006, working as a private client assistant and, became a fee earner for the team in 2008. In 2016 she was promoted to legal support assistant.

In May 2017 Vanessa transferred, and is now based at the firm’s Telford office in Hazledine House and remains in the role of legal assistant in the private client department, where she assists with all types of work including the administration of estates.

Outside of work, Vanessa is actively involved in Telford & Wrekin’s “Street Champion” Scheme – a means whereby members of the public are “recruited” and give up their free time to keep their local areas clear of litter – reporting any fly-tipping and also arranging for repairs to be logged (ie street lighting etc).

She also enjoys country walks with her faithful doggy companion, swimming, days in the gym, reading and live music events. 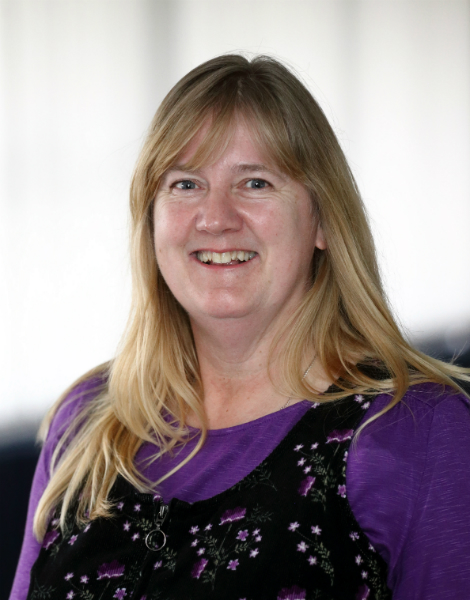 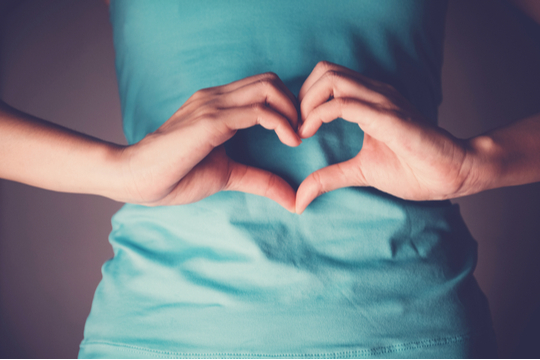 Delays in Diagnosis of Bowel Cancer

This blog is written by Katie Little in our clinical negligence department.