Gráinne is a partner and head of the corporate and commercial department at Lanyon Bowdler. She grew up in Ireland and went to University College Dublin where she obtained a 2:1 honours in Business and Legal Studies. She then went on to Bristol Institute of Legal Practice where she completed her LPC in 2004.

Gráinne undertook her legal training with Lanyon Bowdler before being lured by the bright lights of London where she worked for top 50 city law firm Speechly Bircham LLP, acting on multi-million pound corporate transactions. She also spent time working in-house for Cable & Wireless and advised on various corporate and commercial matters whilst on secondment there.

During her city career, Gráinne developed her specialism in corporate finance advisory and transactional work for private companies and growth companies. She has acted on multi-jurisdictional deals such as the acquisition of a Chinese manufacturing company by a Finnish client. Her experience includes mergers and acquisitions, joint ventures, private equity investments and corporate reorganisations and she also advises on general commercial matters such as renewable energy projects, internet and e-commerce issues, distribution and agency arrangements and trading documentation.

After spending seven years in the City, Gráinne returned to Shropshire in 2014 with her husband and son to re-join Lanyon Bowdler where she continues to assist local companies with corporate transactions and commercial matters.

She has been appointed to the Legal Network Television (LNTV) Corporate/Commercial Legal Expert Panel.

Gráinne is recognised in the 2020 edition of The Legal 500, and published testimonials state:

"Gráinne Walters has an excellent knowledge and understanding, with the ability to address every skill level without 'dumbing down' the content."

"Gráinne Walters is a consummate professional who doesn't give us a hard sell, makes efficient use of time and resources and is a pleasure to deal with."

Friendly and understanding in an awkward situation.

Excellent staff in all respects. The process was clear, well managed and avoided unnecessary stresses or delays. The meetings were as focused and efficient as possible and costs were kept to a minimum throughout.

Thank you to Steve Scully for helping me in the worst moments. He used humour to keep me uplifted, never got fed up with the millions of questions I asked, and ultimately helped me win the case.

Detailed and up to date knowledge of our case throughout the whole process.

Using Lanyon Bowdler twice for two separate issues being completely different. Both were dealt with complete efficient manner, my questions were always answered with honesty and explaination. 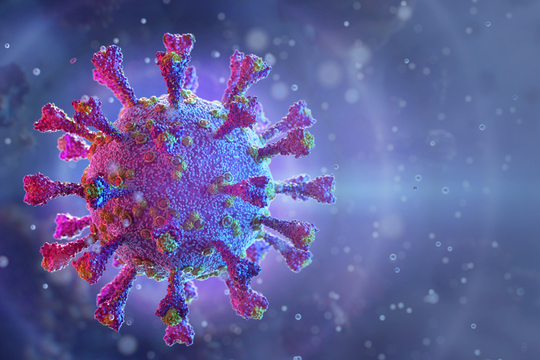 The UK chief medical officer has announced that those with officially recogni...