Removal of Directors: Removing a Director from a Company

Thinking of Removing a Director? Make Sure You Get It Right!

The principal role of a director (or “manager”) is to manage a company in such a way as to maximise the benefits to its shareholders (or “owners”), whilst ensuring that the company complies with all applicable laws and regulations. In many companies, regardless of size, directors are often both the owners and managers, hence the common term, “owner managed businesses”.

Therefore, it is a serious matter of concern for a company if a director is underperforming or if he or she is at odds with the strategies which the majority of the company’s management have adopted. In such circumstances, there may be no alternative option for the company other than to seek the removal of such a director.

How do you remove a director from a company?

For companies that do not have such powers enshrined in their articles of association, the Companies Act 2006 provides a statutory procedure to allow the shareholders agreement to remove a director by passing an ordinary resolution (i.e. anything over 50%) at a general meeting of the company.

In both cases, such removal is subject to any rights and protections the director may have under any contract of employment or service agreement, so it must never be assumed that it will be without cost to the company, particularly if during the removal, any such contract is breached.

What is the statutory procedure for removing a director from a company?

The procedure for removing a director by ordinary resolution is set out in sections 168 and 169 of the Companies Act 2006.

Notice of the general meeting is then sent to all shareholders and to the director in question. This director may make written representations in response to the proposal to remove him and, if practicable, the company must circulate these representations to the shareholders prior to the meeting.

The Articles of Association

The statutory procedure can be used to remove a director even if the company’s articles of association contain a provision which purports to exclude the relevant sections of the Companies Act 2006 from applying to the company. Such a provision is deemed to be an unlawful fetter on the company’s statutory powers and is unenforceable against the company.

The statutory procedure can, however, be defeated by a provision in the articles of association granting a particular shareholder or group of shareholders enhanced voting rights on a resolution to remove certain directors.

For example, where a shareholder in a company is given the right to appoint a director (often themselves), the articles of association may provide that such a shareholder may exercise ten votes for every share he or she holds on a resolution to remove him or her from office. This is a common protection for investors and in joint venture companies.

As touched upon above, one area that must be considered and handled very carefully is the director’s employment status with the company.

Can a Director be removed if they are also an employee of the company?

Yes. The procedure under the Companies Act 2006 applies notwithstanding any agreement between the company and the director, so if the director is also an employee of the company, the fact that he or she has a service agreement with the company will not prevent him or her from being removed as a director.

However, depending on the particular circumstances, a court may find that removing the director from office amounted to constructive dismissal, thus opening the door to the former director bringing a claim for wrongful and/or unfair dismissal against the company.

How do you remove a director who is also a shareholder?  Unfair Prejudice Claims.

A further potential difficulty arises if the director is also a shareholder in the company.

Section 994 of the Companies Act 2006 allows a shareholder to petition the court on the grounds that the affairs of the company are being or have been conducted in a manner which is unfairly prejudicial to its shareholders or some part of them. This is commonly referred to as an “unfair prejudice” claim. The question of what amounts to unfair prejudice has been the subject of much deliberation by the courts over the years and the concept has been applied in a variety of scenarios.

These have included the situation where a director has been removed from office in a company which the court has deemed to be a “quasi-partnership”.

A quasi-partnership, as the name suggests, is a company which was intended to be operated as a partnership between the shareholders and in which it was reasonable for each shareholder to expect to remain involved in the management of the company. A large number of owner managed businesses could be considered quasi partnerships.

If the court accepts that a company is a quasi-partnership then it may also decide that any director removed from office, and thus excluded from the management of the company, has been the victim of unfairly prejudicial treatment in their capacity as a shareholder.

In such circumstances, the court has wide powers and could, for example, order that the director be reinstated or, more likely, that the shares held by the deposed director are purchased by the other shareholders at market value.

The statutory procedure set out in the Companies Act 2006 is an important tool for a company in dealing with an unfit or dissident director. However, any company seeking to make use of the procedure must ensure that it obtains proper legal advice, both to ensure that the procedure is properly complied with and that it avoids the potential pitfalls discussed above.

Give us a call or complete our online enquiry form, to see how our Company Law Solicitors can help. We have offices in Shrewsbury, Bromyard, Conwy, Hereford, Ludlow, Oswestry and Telford, so are able to act for clients all over Shropshire, Herefordshire, Mid and North Wales and across the Midlands.

We have one of the most well recognised teams of business lawyers in Shropshire, Herefordshire, Mid and North Wales, Birmingham and the Midlands. We offer a wide range of pricing options including fixed fees and service level guarantees.

Our specialist lawyers take the time to understand clients' commercial objectives so that they can provide practical, targeted advice to businesses. 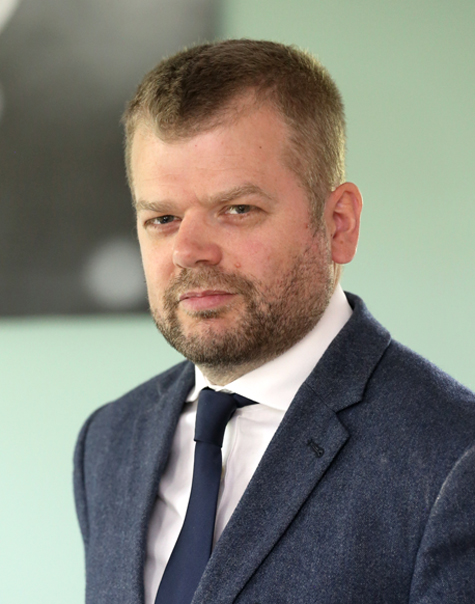 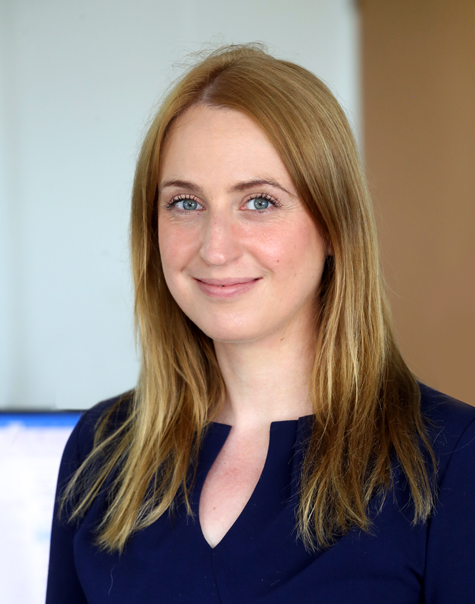 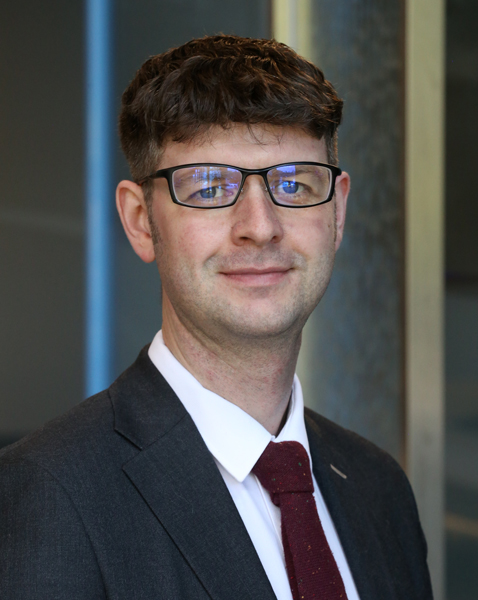 Extremely efficient when dealing with a company transfer arrangement that was far from straight forward. Very pleasant team.