The Government is proposing to make substantial changes to claims made for personal injuries suffered in road traffic accidents. The changes are bad news for claimants. 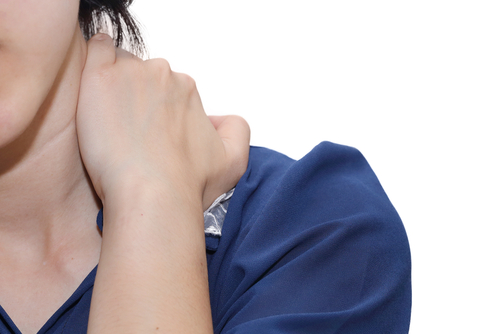 At present, if the personal injury element of the claim is worth £1,000 or more, the defendant’s insurers must make a contribution to the legal costs incurred by the claimant. This means that claimants are able to retain the majority (typically at least 75%) of the compensation they recover.

What are the Changes?

It is proposed that this figure, known as the small claims limit, will increase to £5,000. In claims worth less than £5,000, claimants will have to make a much larger contribution to their own legal costs, which will mean them receiving less compensation.

To put some perspective on this, at present, a typical whiplash injury lasting four weeks is worth around £1,000, whereas for the claim to be worth £5,000, the symptoms would have to last for 18 months to two years.

However, things get worse because at the same time as changing the small claims limit, it is also proposed that a tariff system be introduced which will set prescribed compensation figures for injuries lasting up to two years. This tariff system will leave claimants considerably worse off, as under the proposals claimants with injuries lasting for three months will receive just £225.

Why are the Changes being Introduced?

The Government has stated that the main aim of the proposals is to reduce the cost of claims to insurers, and therefore save motorists money through lower car insurance premiums. The changes will undoubtedly save insurers money, but whether this will be passed onto motorists in another matter altogether.

In 2013 substantial changes to personal injury claims were introduced which undeniably saved the insurers millions of pounds each year. The table below, published by the Association of Personal Injury Lawyers, based on information provided by the Association of British Insurers, shows how the cost of personal injury claims to insurers has reduced by 13% since then. It also shows that despite this drop, the average cost of insurance premiums has increased by 8%. It therefore seems unlikely that motorists will see any reduction in their premiums. 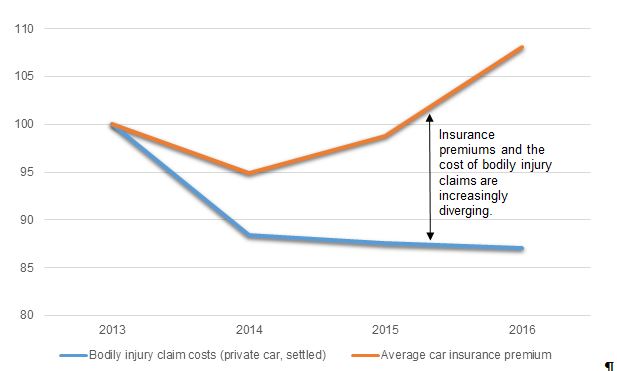 When will this happen and how can I avoid it applying to my case?

It is planned that these changes will be implemented in October 2018. That might seem a long time away, but they could well impact on cases started prior to then, as the £5,000 limit could well apply to all claims issued at Court after that date. This could mean that a case may have been running for a substantial period of time based on the current rules, but if Court proceedings are issued after October 2018, and the claim is worth less than £5,000, the defendant would not have to pay anything towards the claimant’s legal costs, leaving the claimant considerably worse off.

It is also possible that the tariff system for valuing claims will apply to all cases started after the implementation date. The advice is therefore very clear – if you have had an accident and have been putting off starting a claim, do so now, otherwise you may be caught out by the new rules.

The Government is proposing to make substantial changes to claims made for personal injuries suffered in road traffic...