Praveen qualified as a solicitor in August 2005 and joined Lanyon Bowdler in October 2006. He became an associate solicitor in 2011 and joined the partnership in 2013. He was president of the Shropshire Law Society from 2014 – 2015.

He acts in a wide range of non-contentious commercial property transactions in the commercial and agricultural property department at the Telford offices. He acts for landlords, tenants and developers in all aspects of sales, acquisitions and various lease work. He has dealt with a wide variety of industrial, agricultural, development and retail properties from shopping centres, industrial workshops, agricultural holdings to public houses and hotels, including properties throughout Shropshire Herefordshire and the West Midlands.

Praveen, who is head of the commercial property team, advises on the property aspects in various commercial transactions including share and asset sales and purchases, re-organisations, shareholder agreements, joint ventures and franchising.

Praveen is recognised as a Recommended Lawyer by the 2020 edition of The Legal 500. 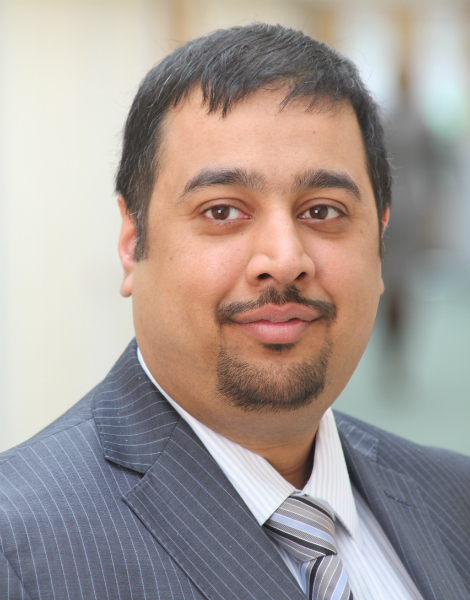 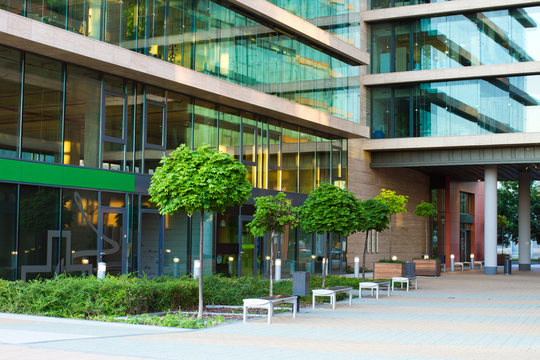 A recent case in the High Court highlighted the importance of using the corre...